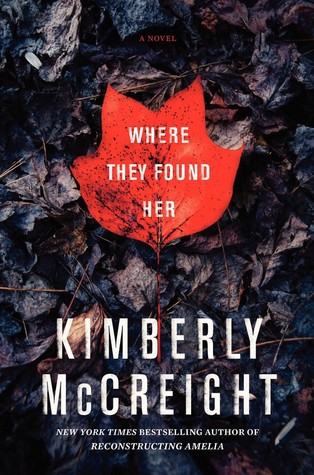 Tiffany Renee Harmon is a freelance writer, editor, and painter based out of Cincinnati, OH. She has an MFA in Writing – Fiction from Lindenwood University. Her first novel Suburban Secrets debuted in July 2020. She is the current Editor-in-Chief of the poetry journal Ephemeral Elegies. In her spare time, she loves beauty blogging, exploring the world of fashion, and painting abstracts. View all posts by Tiffany Renee Harmon