I am beyond thrilled that Disney+ is finally here (and yes, I did pre-pay for 3 years of service already!) After a busy week and an even busier start to the weekend, I am spending the next 36 hours just chilling out and watching Disney+. This is the perfect time of year for it to launch too because I feel like this is the time when I’m most nostalgic for my childhood – so what better way to recapture my youth than to do nothing but watch Disney movies from my couch?

Anyway, here’s what I’m most excited to watch:

Sleeping Beauty (Maleficent has always been my role model).

The Little Mermaid (yes, I will be singing along).

The Little Mermaid II: Return to the Sea (my childhood favorite).

Beauty and the Beast: The Enchanted Christmas (’tis the season).

Frozen (because, somehow, I haven’t actually seen it yet).

Did you decide to try Disney+ too? What are you watching first? Be sure to let me know in the comments section!

Last weekend, I decided to do something I’d never done before: I saw a movie all by myself. Now, I know that may seem like something really small (I mean, movies are basically just sitting in silence in a dark room – which seems like the perfect solo activity) but this was something I’d always been nervous to do. However, with the release of Jordan Peele’s Us, I really wanted to see it before someone had a chance to slip me some spoilers, so I went out to see it right away!

Here’s the IMDB description of Us: “A family’s serenity turns to chaos when a group of doppelgängers begins to terrorize them.”

A lot of people are very excited about Us because of Peele’s directorial debut Get Out (2017).  While Get Out was a nearly flawless movie filled with great metaphors about race in America, Us is perhaps too ambitious. While I definitely enjoyed Us, it was much messier from a craft perspective than Get Out. I was entertained as we followed this family, and I loved that this was more of a traditional horror story than Get Out (which some critics still refuse to acknowledge was also horror). Still, there were things that made me feel a bit disappointed in the film overall.

Here are my pros and cons for this movie!

Overall, I’m really glad that I watched Us. I think my expectations might have been a bit too high based on how much I loved Get Out, but I’ll absolutely watch whatever Jordan Peele’s next horror movie ends up being…and I’m very excited for his reboot of The Twilight Zone which debuts Monday 4/1.

Have you seen this movie yet? If so, I’d love to hear your thoughts in the comment section. 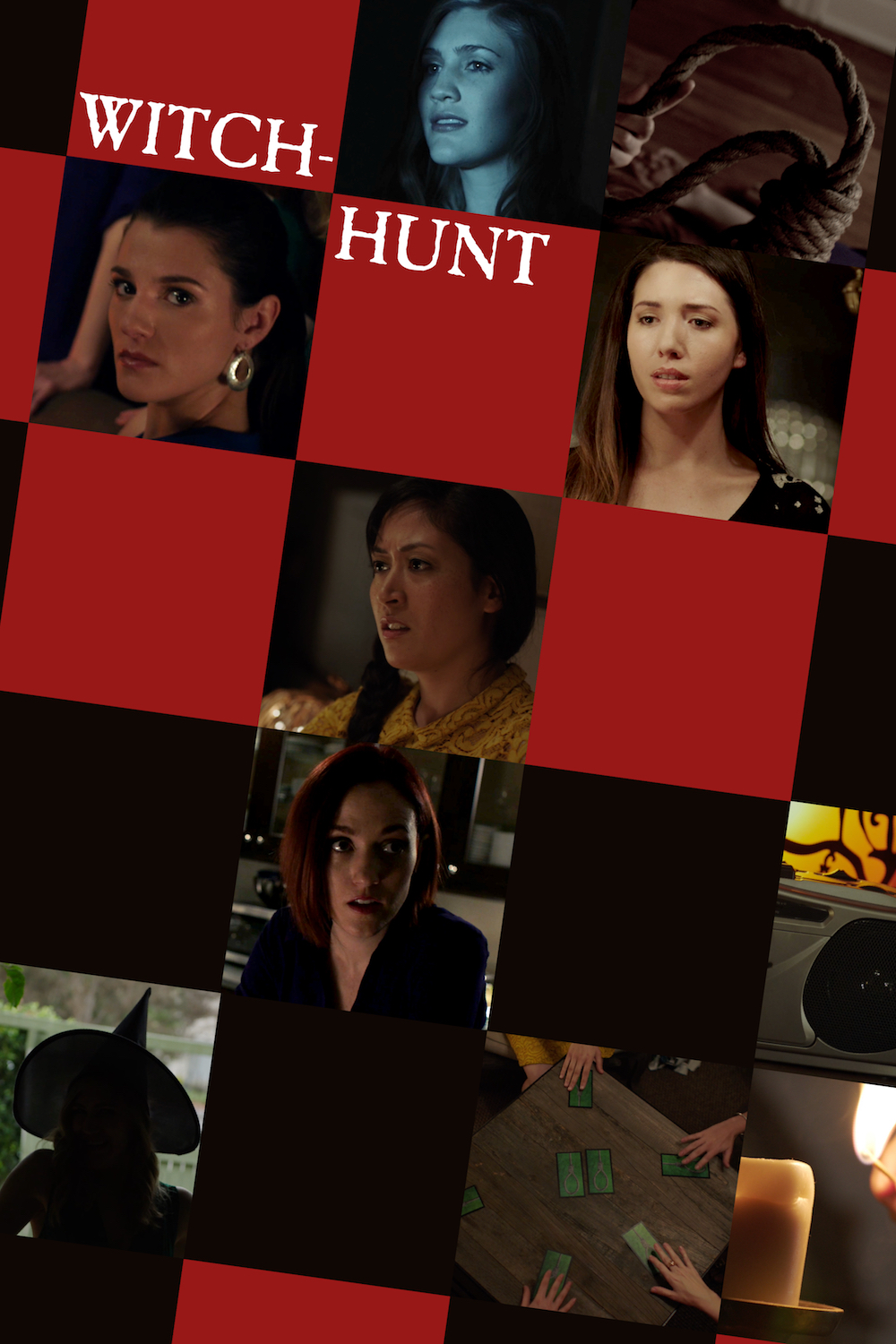 I mostly review books on this website, but I also really love horror movies. As I continue working on my own horror screenplay (details to come!) I’ve been watching all types of horror movies as inspiration and research. Recently, I stumbled upon one that I absolutely loved: Hell House LLC.

This is a low-budget indie film that was just as effective, if not more so, than a lot of mainstream flicks with larger budgets. The premise is simple but fantastic and fresh. This is a mockumentary-style found-footage film about a film crew that is making a documentary about a tragedy that happened at a Halloween haunted house attraction a few years before. As they piece together what happened, they learn that something sinister might have been lurking in the house well before the  haunted house crew set up their theatrical props.

One of the things I loved about this movie is that there are very few jump scares. They are used judiciously and effectively, and the general ambiance of the film and the tension as the viewer is waiting to see what is going to happen next create a genuine feeling of dread. This film works because it has a fresh concept, builds tension well, and doesn’t rely on excessive slasher-like gore to create the feeling of horror. It’s just genuinely creepy and contains characters whose lives you really start to care about. There’s also an element of mystery pervading the storyline.

This film came out in 2015, and I just learned that they are working on a sequel. I’m so excited to see what is in store next!

Have you seen this one, or do you have a great indie film you want to share? Be sure to let me know in the comment section!