I love reading and write cozy mysteries. There’s something so charming about their idyllic settings, and often they have a lot of humor and a dash of romance as well. There are puzzles to be solved, but they’re not going to keep you awake at night. Cozies are probably my very favorite type of mystery, so I wanted to share a list of my favorites: 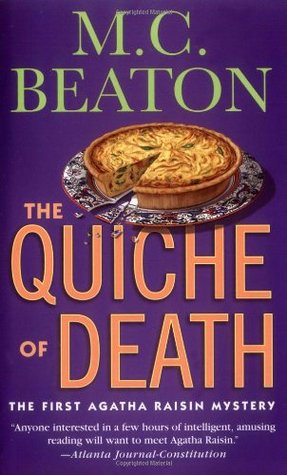 Agatha Raisin is a retired PR Maven who moves to the English countryside for a peaceful life. Once there, she gets entangled in local gossip and ends up solving murder after murder. Agatha is a prickly but endearing character, and these short books are so fun. The setting of the Cotswolds is also fantastic.

Her Royal Spyness by Rhys Bowen

When I discovered this series, I just couldn’t stop reading them, and now I anxiously await each new book. Georgie, the main character, is a distant relative to the monarchy of England. She discovers a passion for detecting and often helps her royal relatives when they get caught up in murder plots. These books are really fun, and the historical setting is very engrossing. 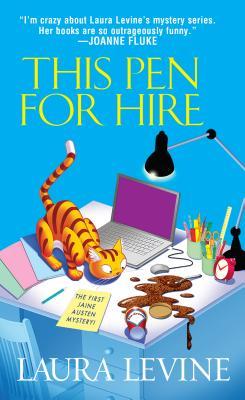 This is another funny cozy series. In this one, Jaine Austen (named for the acclaimed Classic author) works as a freelance writer and often stumbles upon murders as she does her writing jobs. This series has a whole cast of funny characters, including her cat Prozac. Jaine’s humorous exploits and her unlucky-in-love storylines make this a really interesting and relatable series. 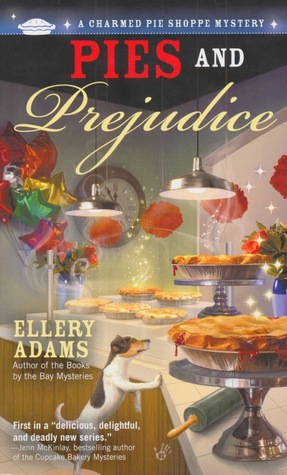 This cozy series has a splash of magic, which is extra fun. These books follow baker and witch Ella Mae LaFaye as she navigates the world of magic and her own baking business. I was so impressed by the world building in this series, and the magical moments really enhanced the story. There are five books in this series, and I really hope another one comes out soon! 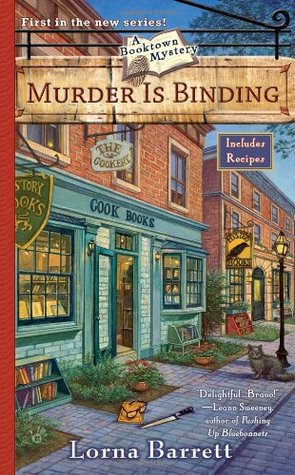 This last series stars Tricia Miles who owns a mystery book store in a small New England Town filled with niche bookstores. I adore the setting for this series, and I love that there are so many characters that grow from book to book. The mysteries are also a bit more complicated than some other cozy series.

Do you have a favorite cozy series? If so, be sure to let me know in the comment section! I’d love to check it out.

2 thoughts on “My Favorite Cozy Mysteries”