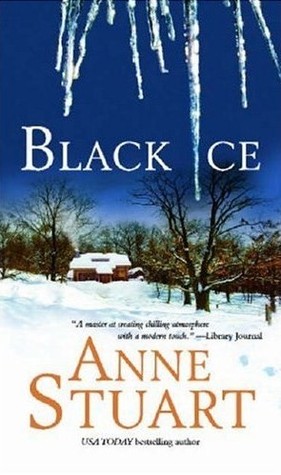 Recently, I’ve become really enamored by the romantic suspense genre. There’s just something so great about the escapism that romantic suspense can provide, and it’s quickly becoming one of my great guilty pleasures. One series that I’m really loving at the moment is the In Death Series by J.D. Robb (a pen name of Nora Roberts).

This series begins with the book Naked in Death and the 46th book in the series is slated to come out next year. So, if you like a long series, this one might be for you! This series takes place in the near future (the middle of the 21st century) and follows lieutenant Eve Dallas, a New York City cop. While the series does take place in the future, it’s not overly futuristic and I wouldn’t ever classify these as remotely science fiction. Rather, these books are crime-focused in a gritty, noir atmosphere where a tough as nails protagonist kicks butt by day and finds love by night with an enigmatic Irish billionaire and businessman.

I really love Eve as a protagonist. She is tough and has such raw passion for her job which is fueled by the memories of her abusive childhood. However, she finds love and healing from the wounds of her past. Now, I’m not ready for book 46 (I’m just on book 13) but I’m still loving this series and it doesn’t seem to be losing steam yet. Unlike other series where there is a dramatic love triangle that never seems to end, Eve and her relationships really grow and progress over the course of the series. Because of this, I definitely recommend reading these books in order.

This is a great series for anyone looking for a an exciting but somewhat dark mystery series filled with romantic suspense. I highly recommend it!